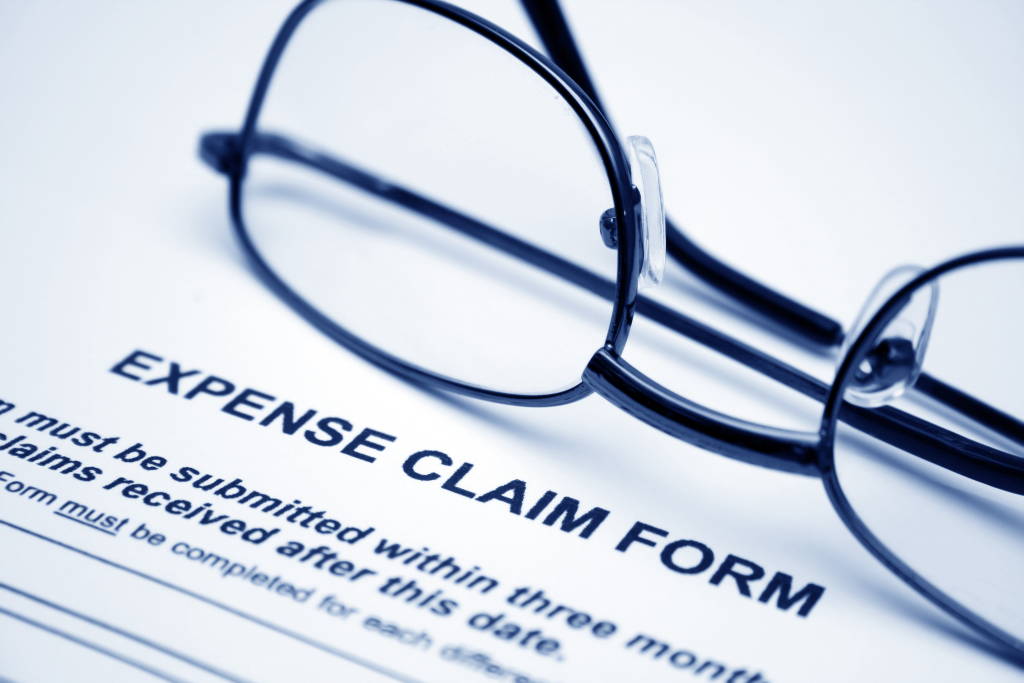 Until now, the IRS provided no guidance on what the threshold should be, and it was always possible it could argue that a taxpayer’s threshold was too high. However, this has changed. New IRS repair regulations enshrine this threshold expensing practice into law by establishing a new de minimis safe harbor. (IRS Reg. §1.263(a)-1(f).)

Also, for the first time, the IRS has created maximum dollar amounts that may be expensed as “de minimis” (Latin for minor or inconsequential). This safe harbor became available for all taxpayers on January 1, 2014.

Example: Greg purchases 10 printers for her business at $495 each for a total cost of $4,950 as shown by the invoice. By using the de minimis safe harbor, he can deduct the entire $4,950 expense in a single year provided that the requirements to use the safe harbor are satisfied.