COVID-19 Communication – Ray Morgan Company understands the complexity of managing service during this difficult time and is currently still offering the full operational service to our customers including on-site and help desk support. Click to learn more. 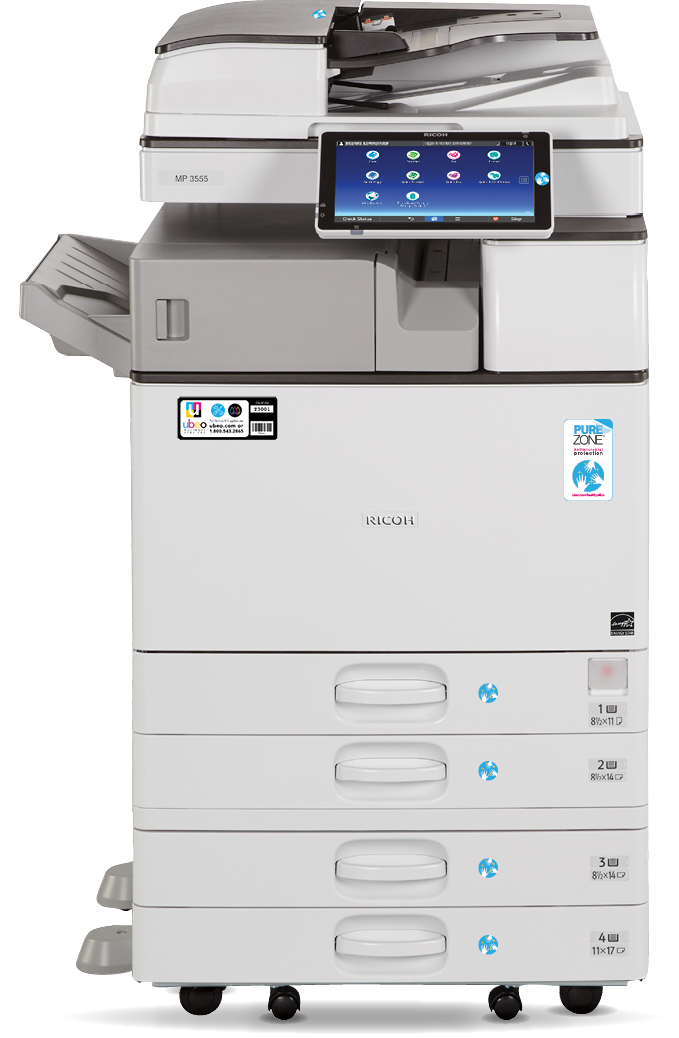 WE’VE GOT YOU COVERED

UBEO is now offering a revolutionary anti-microbial film as a safety feature on all of our office devices. This amazing new product provides an added layer of protection by utilizing silver ions to eliminate the growth of microbes.

The film is embedded with silver ions that actively eliminates microbes for up to 5 years or 350 cleanings with a heavy solvent.

Show your staff that you care about their safety by investing in technology that supports a completely new way to do business. 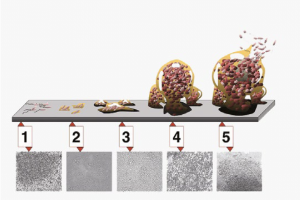 A biofilm is a complex microbial community, consisting of bacteria and, on occasion, fungal species embedded within a protective polysaccharide matrix. 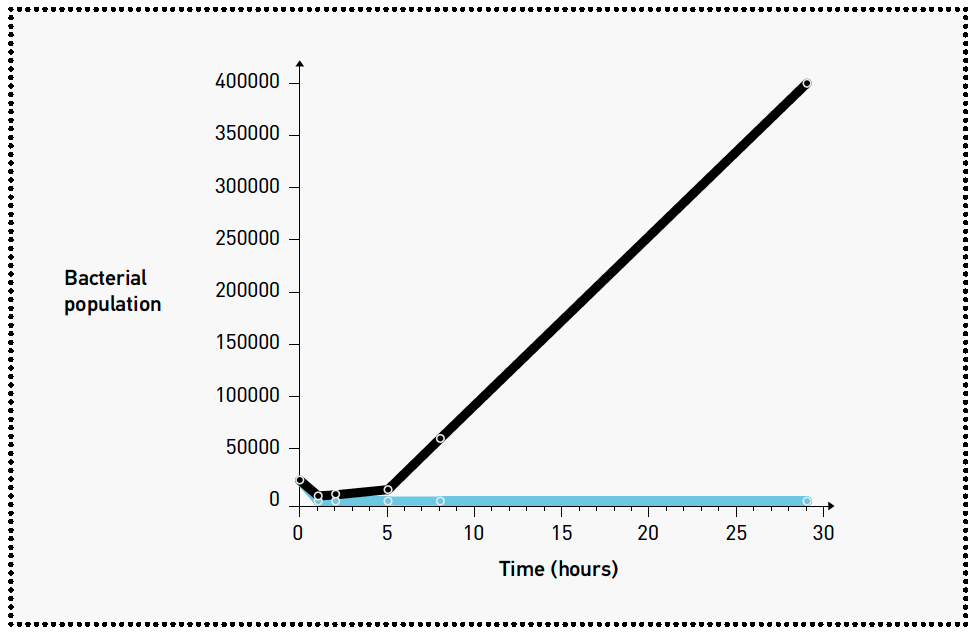 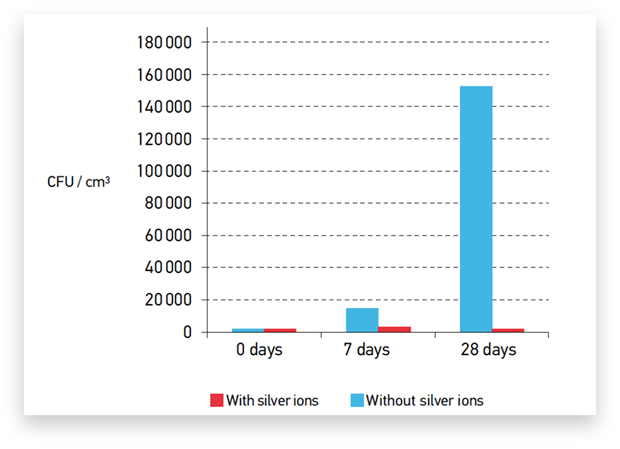 THE ANTI-MICROBIAL ACTION OF SILVER IONS

In its (elemental) metallic form, silver is inert and does not kill bacteria. Silver atoms (written as Ag or Ag0) must lose an electron and become positively charged silver ions, Ag+. Silver is ionized in air, but above all in a humid environment. 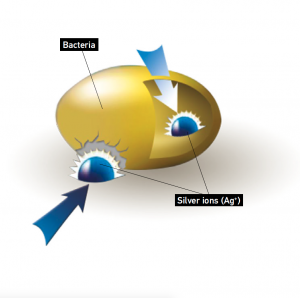 During cleaning operations, as well as in the presence of humidity, silver ions are released from the top layer of the film.

These ions come into contact with the bacteria, blocking their metabolism and/or interrupting their proliferation mechanism, leading to their destruction.

When the PVC film is manufactured, silver ions encapsulated in a glass matrix are distributed over the film in a uniform manner.

Key Benefits for your Organization

Lasts Up to 5 YEARS

Apply to copiers and printers 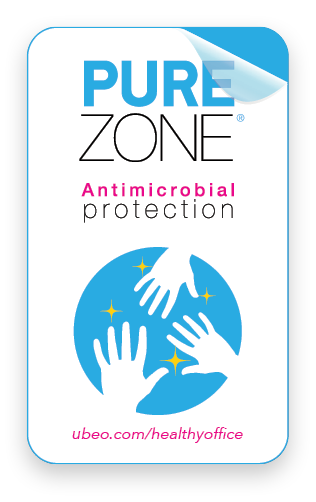 AN ADDED LAYER OF PROTECTION

Some of the most visited locations in your office are copiers and printers. Reduce the spread of illness in the office by adding a layer of protection with an antimicrobial coating; The PureZone solution from UBEO.